Take advantage of our Extended Sale! Discounts are up to 50%! Dismiss

How To Deal With The Generation Gap

The generation gap: What it all about then? Well most of us live, work and entertain different generations at home and at work. We often wonder whether these generations can live together, socialize, work, dream and aspire together. The answer to this question is yes. We already manage it quite well although there are quite a few minefields to avoid. When people of different age groups, dealing with different waves of technologies, different realities and different values get together it makes for an interesting time and it makes for everyone learning more and feeling more culturally richer.

How to Deal With The Generation Gap!

Are You Dealing with Generation Gap Woes?  Struggling to Work or Deal with Younger or Older Individuals?

The Generation Gap Is Bigger Than Ever!

It’s very common in a medium-to-large company to be working with twenty somethings to seventy somethings nowadays.  People are living longer than ever before, and some people just can’t manage on their retirement income, forcing older people to either stay on or go back to work.

The younger generation, meaning the millennial’s, is now our biggest single work-force, and it can be a struggle for several generations in one place, either work-wise or socially, to be accepting and understanding of each other.

In almost every situation we encounter nowadays, there is a huge gap of socialization between the young and the elderly, perhaps more than ever before!

Why has this happened and why is it so noticeable?

One of the first thoughts is that communication technology has changed so much, and in recent years at lightning fast speed.  The younger and older generation see the world extremely differently.  It is the “largest generation gap since the 1960s” when civil rights’ issues and women’s liberation was a strong focus.

The telephone was and still is the only technical form of two-way communication for some of the older generation, and news and other things are only learned via television and radio, or meeting with friends, or being in the workplace.

The internet itself is still “fairly young” by comparison, and previous to 1992 was limited to only government, corporate, and academic facilities!

The internet became wildly popular in 1994, and it took several more years to really be of interest to the general public.

It was expensive, slow, and frustrating to use!

Even today, with most people being somewhat internet savvy in the older generations, the gap has continued to widen.

Because of the ease of world-wide communication, the views of the younger generations are often polar-opposite to people born around the Baby Boomer I generation.

The older generation were brought up with very little technology, and many families didn’t even own a television.

Can you imagine life that way?

We can’t imagine life without cell-phones, the internet, and social media anymore.  In fact, it’s almost impossible to live without.

However, this is what makes it difficult for the older generation to understand where the young ones of today are coming from.

Every Generation has its Struggles!

Nowadays it’s quite common in the workplace to have a boss who is 20+ years your junior, and that was never the case as far back as we can remember.  Seniority came with age and experience!  Not with qualifications and little to no experience!

It’s quite natural if you are from an older generation to resent this.  But it’s important to know that you can learn from it and embrace it.

Younger people can learn so much from their elders, and we encourage you all to take a step back and try to appreciate the good in everybody, whatever the age.

Some common habits can bring about a good outcome when dealing with the generation gap.  Here are a few things we cover in the book!

Learn how to be patient

Let us share with you some extremely useful information that will help you bridge the generation gap with ease!

Do you need more information?

If you enjoyed this book preview then you might want to read the whole book! Get a copy today and add this eBook in your cart….. 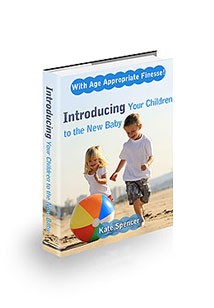 Introducing Your Children to the New Baby 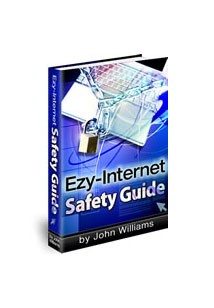 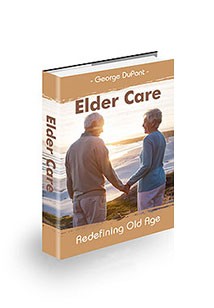 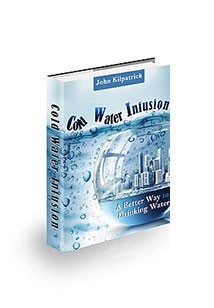 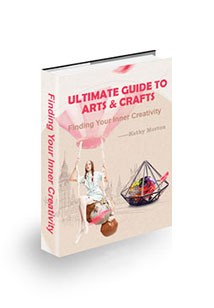 Ultimate Guide to Arts and Crafts 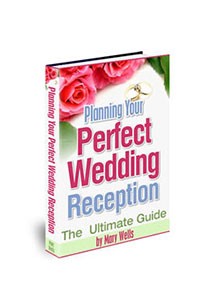 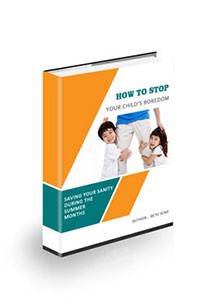 How to Stop Your Child’s Boredom 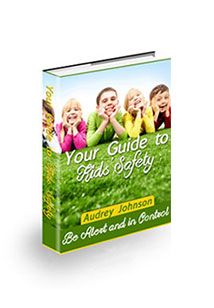 Your Guide to Kids’s Safety