Take advantage of our Extended Sale! Discounts are up to 50%! Dismiss

Find out the secrets to flea market profits and discover how a frustrated school teacher skipped class and changed his life.

How A Frustrated School Teacher Skipped Class and Changed His Life!

Bud Austin started out in life by doing what “convention” dictated.  He studied hard, graduated from college and entered the well respected realm of a noble profession.  He became a classroom teacher.

In the early 80’s Bud started to question his chosen career path.  He began staring out the window daydreaming about the world outside the classroom.  He wanted to travel.  He wanted to broaden his horizons.  He wanted to live “the good life.”

And, most important, he wanted to do it before life passed him by.  The problem?  How was he going to accomplish it?  He had no experience at making money outside of his job.

Bud spent the next two years educating himself.  He visited flea market after flea market, studying the ins and outs.  What to sell.  How to sell it.  What not to sell and how to avoid it.  He set up his first booth at a flea market close to home and used it as a training ground.

He spent weekend after weekend studying the process.  He observed the successful marketers and sought them out.  He picked their brains then applied what he learned.  After two years of trial and error, hours and hours of on the job training, he was ready.  He hasn’t looked back since!

Now, you can learn all the insider secrets and tips and tricks he mastered over the years.  In fact, Bud knows that some of his fellow marketers in the industry are just going to hate that he’s sharing this information with you.

Why isn’t he afraid of teaching this to others?  Well, he fully realizes that not everyone will follow his advice despite the fact that he is a proven example of how to live “the good life.”

What you can expect to learn from his years of knowledge and experience:

Bud didn’t start out as a youngster by deciding one day that he was going to grow up to be a flea market vendor.  As you’ve read it was quite the opposite.  But it’s the best decision he ever made.

Heck, you can cut the two year training period down to a day or two to make your decision.  Check it out.  Discover how you, too, CAN live “the good life.”  Order your copy now!

Do you need more information?

If you enjoyed this book preview then you might want to read the whole book! Get a copy today and add this eBook in your cart….. 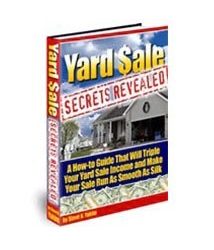 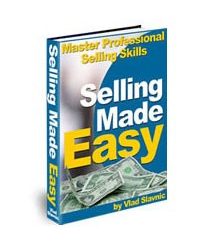 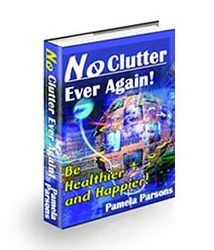 No Clutter Ever Again! 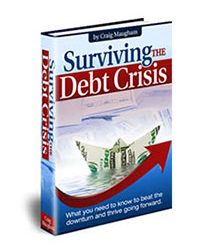 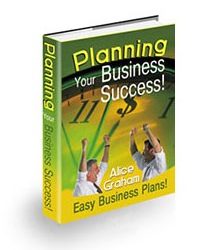 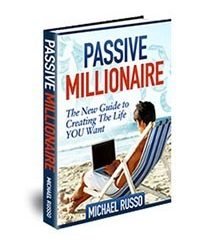 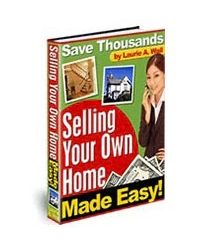 Selling Your Own Home Made Easy! 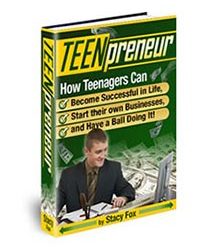